On a different note- thank you for over 500k pageviews, and over 800 followers! The number is completely mind-boggling to me, and I'm appreciative for all the support :D Here's to a good 2022! 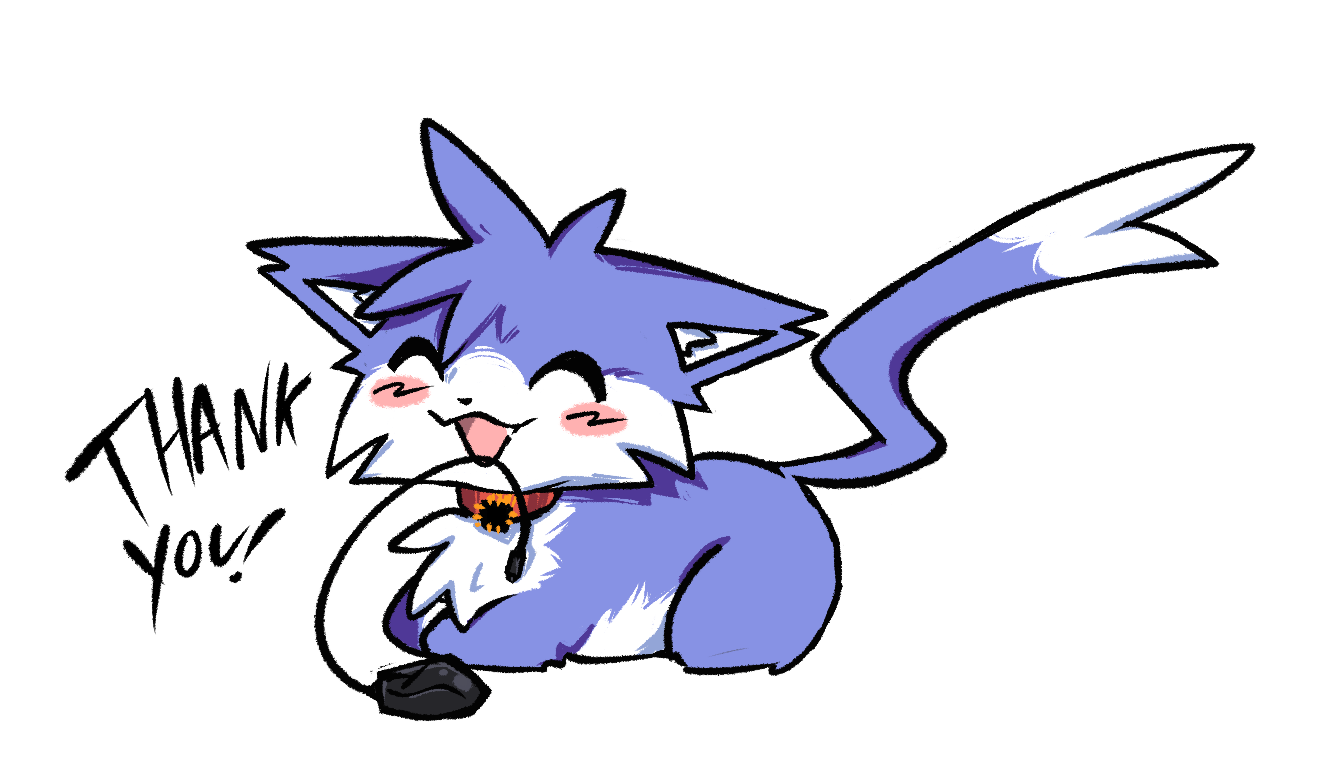 Added 11 new sites, and fixed a few things! I also added a link to the update page to the front page, which may make the site look a little weird for people who have the site cached.

I'm also testing out listing the new additions here, so that you can search for the new things in the listings easier. Go give all these sites some love! :]

5 new sites in arles, plus the death of christmas pippin. May he rest in pieces.

Added descriptions to almost every site in purgatory, plus added 1 new site to purgatory and 5 to arles.

Purgatory has been an awkward district for a while- I want to avoid it being seen as a "bad" district to be in, there's lots of very cool content in there and so I'm adding descriptions to make it look a lot more complete and reinforce that it's a full district of it's own- it represnts personal thoughts, reflection, abstract imagery, all things which are very cool in a site.

sites that are just diaries or just strange labyrinths of weird images are cool as fuck too!

Christmas Pippin time!! Added a small santa hat to our dear catboy, also added 3 people to the site on complete whim. Also the site is wider now, because the site was originally designed for ants.

Clarified what purgatory lists on the about page.

Just a few tweaks, mostly regarding listing edits among other things.

Apologies for the wait — and a belated Happy New Year!

We hope that you're all keeping safe in the current worldwide situation. Please remember to wash your hands frequently and stay at home. Why not take the chance to update your site... or maybe make another?

First proper districts update is out! Good to see you all again. (Pippin says hi)

Not much has changed as such in this update, so there's not too much to talk about; mostly just listing updates and a few more tweaks and error fixes. We'd like to thank you for your continued support of districts — we're still very thankful for the overwhelmingly positive response we received to the reopening. We hope we will continue to support us, and hope to see you soon!

31 sites have been added.

A small update – few site buttons added, listing tweaks, CSS update, about page update, etc. We're glad you're all enjoying the site and thank you for your support!

It's summer, and the districts update is here. Things got moved around a lot since we last saw you all – and we do actually have someone to blame for that... 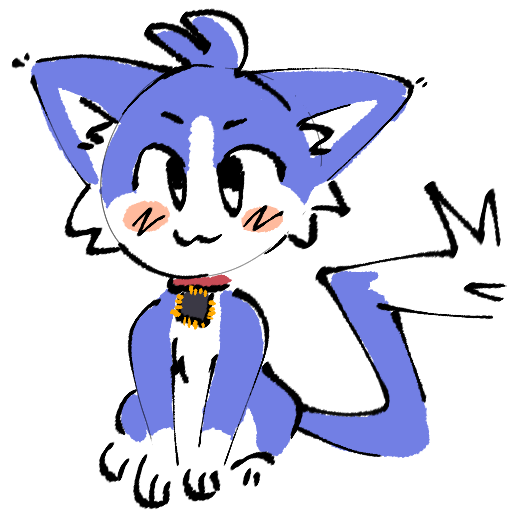 Meet our mascot, Pippin. He strolled right in here one day, knocked everything over, and made a huge mess. Putting everything back in order took its time, and now things look a little different around here.

It seems like he had nowhere else to go, so we kept him. In fact, for this update, we'd like to talk a little bit more about him (and our new look) and introduce him to all of you.

Mascots are fun characters. But they can't just be fun, they have to make some sort of sense or relate to what they represent in some way. So what do you do when making a mascot character, and what should they be like? That's a question we had to ask ourselves.

We once talked to Victoria Wang, artist of Neocities and designer/creator of Penelope, its mascot. We asked her about her thoughts on fanart, and other things, including a curiosity we always had – why a cat?

Her answer was simple, cats represent the internet.

It's true. Think about it; cats are such a widely featured animal on the internet. From memes, to people mass sharing images of their cats on social media, to dedicated accounts that are made just for individual and specific cats that gain their own following – cats really are the animal of the internet, as such.

Pippin himself was made with simplicity in mind. He's a fun character, but easy to draw, easy to remember and not complicated by any means. He's also meant to contrast with Penelope herself; Blue is the complementary color of orange. Penelope has a relatively rounded design, where as Pippin is full of sharp angles (and lots of extra fluff). Pippin is also a far more exagerrated and stylized character, being so fluffy, cartoony and expressive, and looking like he's been zapped by some loose wires – whereas Penelope is pretty much just a cat.

From there, we also thought about what else encapsulates the internet. We specifically ended up looking at sites from the 2000s and drawing inspiration from there, with their simple (and often blue) color schemes, clean designs and 1px solid borders. The site is also adorned in a bunch of new art and pixel decorations made especially for districts, and we have a new, simpler listing system. It doesn't even stop there – we're also mobile compatible at last. You can now check out districts on the go and at home.

We hope you'll all love the rebuild! We certainly do, and we're excited to show it off.

50+ sites have also been added, and some dead listings have been removed.